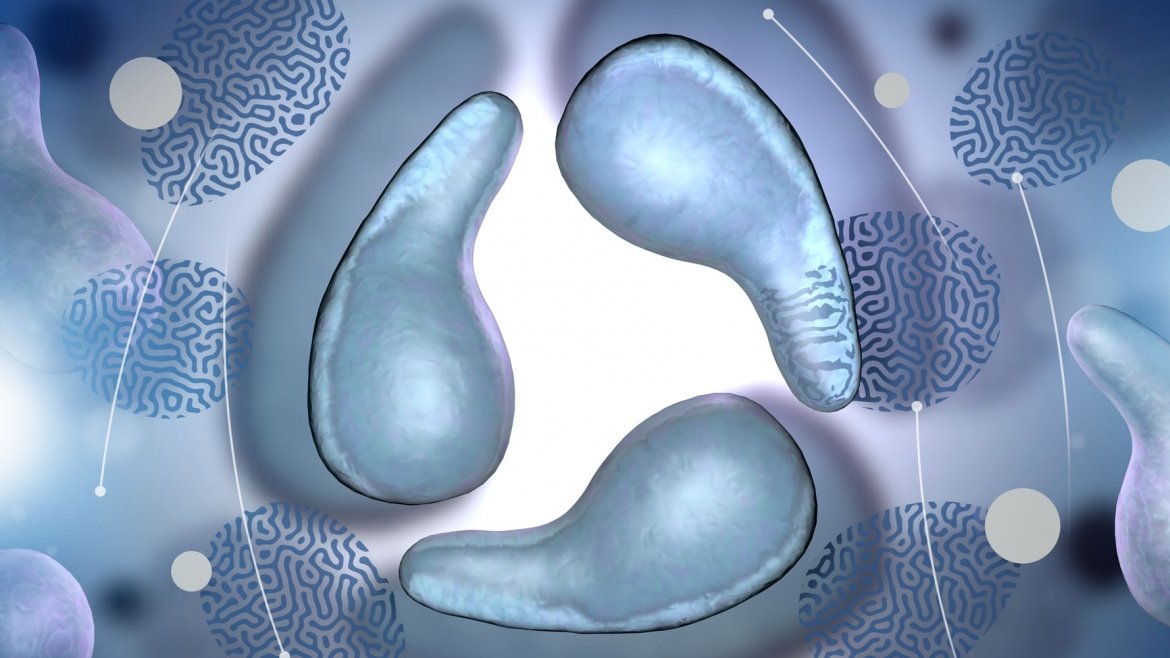 All You Should Know About Mycoplasma Genitalium

Mycoplasma genitalium refers to a type of bacteria that causes sexually transmitted diseases. You acquire it by having intercourse with an individual who has it. For some unknown reasons, very few people are aware that this disease even exists. Perhaps this is mainly because this particular infection can be quite difficult to test. What’s more, a significant number of patients with Mycoplasma Genitalium may seem completely okay, even though they can potentially transmit it to other people.

Medical researchers including scientists have not known about Mycoplasma Genitalium since the 1980s. However, recent studies now reveal that at least one in a hundred adults might have it. MG is a more common type of STD than you thought, causing symptoms in both men and women and with potentially more dangerous consequences. Regarding how prevalent it is, the CDC suggests that Mycoplasma Genitaliumis more common than gonorrhea, with only chlamydia ahead of it! This is how serious things are.

Initially discovered in the 1980s, Mycoplasma genitalium is essentially a minute bacterium that grows very slowly. And because of its nature, it has always been fairly tough to test for Mycoplasma Genitalium. For instance, the Mycoplasma Genitalium bacterium lacks a cell wall, implying that some types of antibiotics that are usually used against bacteria may not work against this particular bacterium. What’s more, the current increasing antibiotic resistance only makes the treatment of treatment highly challenging.

So, how can you contract mycoplasma genitalium?

It is imperative to note that Mycoplasma Genitalium attacks the cells found in your urinary and genital tracts. This means that the mode of transmission is through sexual contact.

So, what are the symptoms associated with Mycoplasma Genitalium?

As earlier stated, this disease affects both men and women. The infected person may not show any visible signs and symptoms and may also feel completely fine. However, he/she can potentially transmit the virus to their sexual partners. Simply put, Mycoplasma Genitalium is a silent but dangerous form of STI.

Among male patients who develop symptoms, they may experience urethritis, a condition that manifests as comfortable and painful urination. They may also experience penile discharge. However, it is worth noting that these symptoms are rather non-specific, and quite the same as those usually displayed by other sexually transmitted diseases such as chlamydia.

Among females who develop symptoms, they may experience cervicitis, which refers to cervical inflammation, causing abnormal vaginal discharge, post-coital bleeding (bleeding after sex) as well as intermenstrual bleeding. And if in any case, your Mycoplasma Genitalium infection may involve other organs such as ovaries and the uterus, a severe condition referred to as pelvic inflammatory disease (PID) may occur. PID, in turn, may lead to long-term health complications such as infertility and chronic pelvic pain.

According to the latest global research, Mycoplasma Genitalium can be considered to be another major type of STD that we need to worry about. Even though the existing data is somehow less convincing, current studies associate Mycoplasma Genitalium with more serious infections with equally long-term health complications.

Regardless, the point remains that currently, there is no substantial data that can perhaps associate MG with the consequences of infection. However, the bottom line is that there may be concerns about this relatively new STD than earlier thought.

So, how is it diagnosed?

Over the years, MG has proven quite difficult to diagnose largely because it has not been possible to grow the bacterium under lab conditions. Testing is currently conducted through NAAT or nucleic acid amplification testing. Unfortunately, this particular testing is not widely available compared to the testing techniques used for the other common STDs.

For male patients, testing is carried out using a sample of your urine. On the other hand, endocervical or vaginal swab is performed. And for men who experience recurrent or persistent urethritis symptoms even after undergoing antibiotic treatment or your urine test which turns out negative’, this is an important test that you should seriously consider.

MG is somehow resistant to certain types of antibiotics. As a result, it very crucial that you are properly treated using the correct antibiotic and for the right duration. It is highly advisable that you discuss with your doctor for the right treatment.

So, how can I protect myself against MG?

After treatment, will I get re-infected once again?

Just like other STIs, you risk getting a new infection even after successful treatment. This only implies that even after you have been successfully treated and cleared of MG, you should continue to adhere to safety and prevention measures sated earlier.

Is it possible for pregnant mothers to transmit MG to their unborn child?

Tough it is relatively uncommon, there is a possibility that an expectant mother might pass on mycoplasma genitalium to her unborn baby.

So, why is Mycoplasma Genitaliumvery difficult to treat?

As previously noted, the Mycoplasma Genitalium bacterium doesn’t have a cell wall, making it relatively more difficult to treat the infection, especially with antibiotics that function by targeting bacterial cell walls.

What will happen if I don’t treat my MG?

So, how common is mycoplasma genitalium?

Since it was discovered nearly thirty years ago, Mycoplasma Genitalium is now being considered to be a potential cause of male urethritis. According to the data from the CDC, MG is more prevalent than gonorrhea but less common than chlamydia. It is responsible for between 15 and 20% of non-gonococcal urethritis, 30% recurrent urethritis, and between 20% and 25% of non-chlamydial NGU.

What is the likelihood of me transmitting mycoplasma genitalium to my sexual partner?

As we explained earlier, MG infection can lead to the symptoms discussed previously. However, the infection can equally be asymptomatic, implying that the affected individuals won’t display any visible signs or symptoms.

In simple terms, what this means is that if your partner has the infection, it is only a matter of time before you too become infected.