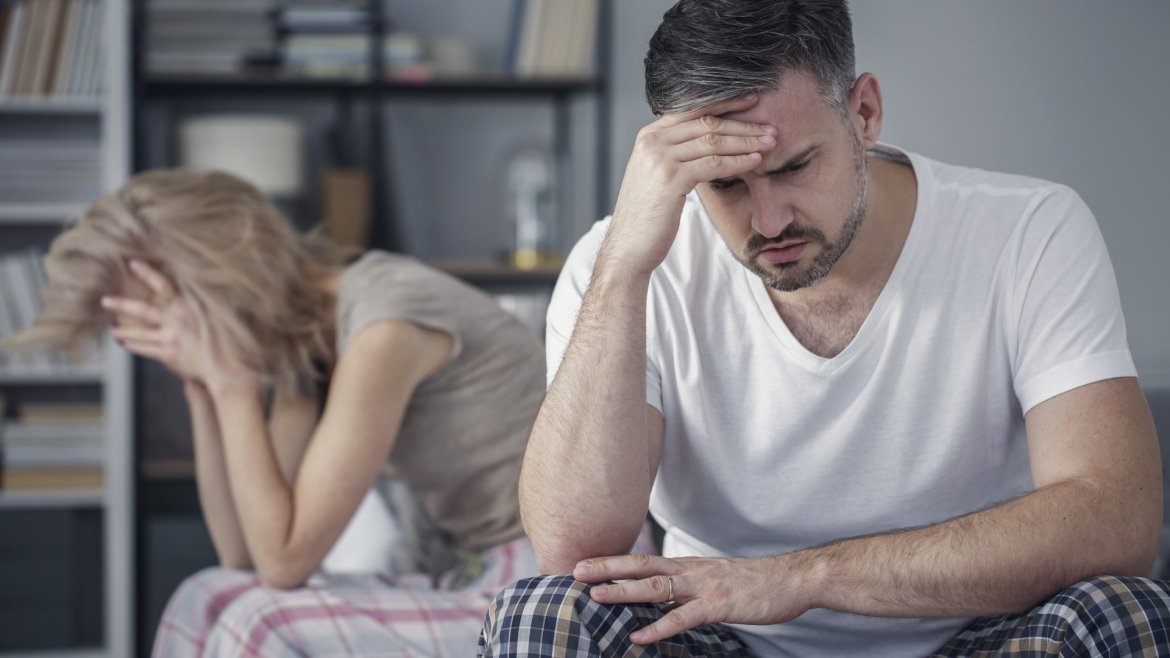 Is it serious to be bleeding after sex

Bleeding After Sex – Is it serious?

Many women experience bleeding after sex. It is a bit off-putting, to say the least. Blood showing up when it is not expected tends to be frightening.
The first question on your mind would be whether or not this is serious. You are encouraged to see your doctor, especially if it seems to be a regular occurrence. It may be an indication that something is wrong and you need treatment. You should always err on the side of caution when it comes to your health. Early detection for most medical conditions improves your chances of recovery.

These are some of tthe possible causes of vaginal bleeding after sex.

What are the causes of bleeding after sex?

There are several medical conditions that have post-coital bleeding among their symptoms. This is why it is always recommended that you see your doctor so that you can be properly diagnosed.

There are certain STDs that present with vaginal bleeding after sex. One such disease is Chlamydia. Any STD if left untreated can also cause Pelvic Inflammatory Disease (PID) which may also cause you to bleed after sex.

Cancer- There are 2 types of cancers that often present with bleeding after sex and they are cervical and uterine cancer.

These are growths that can appear on your cervix or uterus. They may rupture during sexual intercourse and the evidence may be there after sex. Polyps are benign so there is no need to worry about them becoming cancerous.

There are many factors that cause an inflamed cervix or cervicitis. It can be caused by infections, chemical, and physical irritation. Inflammation can give way to bleeding after sexual activity.

This can be caused when sex becomes too rough and it results in vaginal tearing. This is seen sometimes when there is a sexual assault. These are friction-based injuries.

This condition can occur at any stage of a woman’s life. In young women, vaginal dryness may be caused by breastfeeding, medications, autoimmune diseases. Middle age to older women may start to see signs of vaginal atrophy, this is a condition where the walls of the vagina start to become thinner. As such the vagina may be more prone to damage during sex.

There are some questions that might resonates with any further concerns that you may have on the matter.

Is bleeding after sex normal?

There are times that it can be normal like when it is your first time or if your sexual activity has a tendency to be vigorous. The post-coital bleeding would be due to the minor trauma to the vagina. If you have not had sex in a long time, your vagina may not have gotten lubricated for the sexual encounter. Your vagina has the ability to stretch to accommodate the penis. However, as you age the muscles in the vagina may start to lose its elasticity. Even though you may suspect that these are the reason for your bleeding, you should visit your doctor.

What type of tests are usually done?

Your doctor will of course first examine you to see if there are any physical signs of trauma to the vagina. He or she will then question you to get an idea of your medical history in case you have any pre-existing conditions.
Depending on her findings, he may do a pregnancy test and/or a pap smear.
After ascertaining your risk factors he may proceed with specific tests to arrive at a diagnosis.

When should I be worried about bleeding after sex?

While your first instinct should not be to panic, you should not ignore bleeding even if it is light spotting.

You should pay attention if:

What are some of the treatments for vaginal bleeding?

If your vaginal bleeding after sex is linked to a medical condition, that will determine the treatment.

You can use a vaginal moisturizer that contains vitamin E. These products are absorbed into the vaginal walls and help restore the natural ph balance of your vagina. Lubricants can also be used in conjunction with your moisturizer to minimize friction. Topic estrogen creams may also provide some relief.

These will be treated by the appropriate antibiotics or anti-inflammatory drugs. After treatment, you should see a decrease in post-coital bleeding.

For these types of injuries, time may be the greatest healer. You may want to refrain from sexual activity for a week or 2.

if your vaginal bleeding after sex, is being caused by cancer, your doctor will discuss your treatment options with you.

Your doctor may recommend that these are removed. Once they are taken out, the post-coital bleeding will cease to be an issue.

Is there anything I can do to prevent bleeding after sex?

There are some steps you can take to prevent or minimize vaginal bleeding due to trauma.

Use a vaginal lubricant- You may want to use a lubricant to minimize friction. Water and silicone-based lubricant are recommended.
Take things slowly- Take a slow approach and stop if you are in any pain.

The takeaway message here is that vaginal bleeding should not be ignored. Make an appointment today if you have concerns.