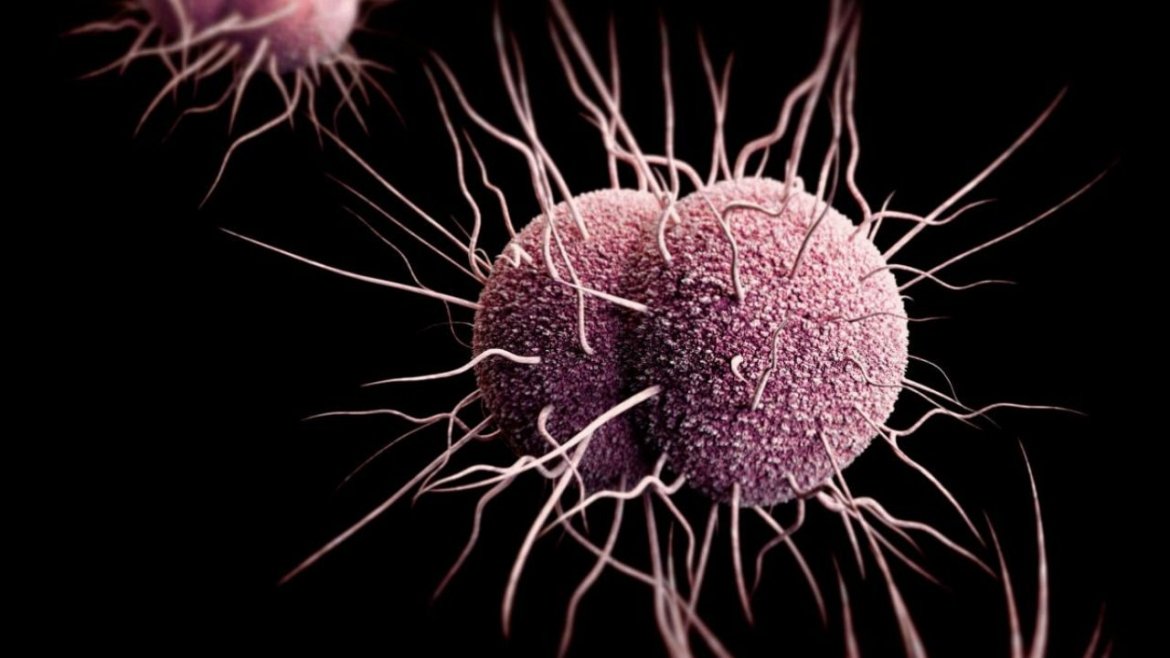 Arguably one of the most common types of sexually transmitted infections, gonorrhea is a highly infectious disease caused by a bacterium known as gonococcus, or Neisseria gonorrhea, that thrives in moist and warm environments. Although curable, untreated gonorrhea can result in a whole host of lifelong health problems.

Gonococcus bacteria is usually found in the penile or vaginal discharge. You can contract gonorrhea by having unprotected sex with an individual who has gonorrhea. Also, an expectant mother with gonorrhea can transmit the infection to her unborn baby during childbirth.

If you have multiple sexual contacts or unprotected sexual intercourse, you are at a higher risk of contracting gonorrhea.

In this regard, abstaining from sex, being mutually monogamous relationships, and using protection if you have sex are some of the surest ways to protect yourself against sexually transmitted infections.

So, what are some of the most common symptoms of gonorrhea?

In most cases, gonorrhea infection will not cause any visible symptoms. However, these symptoms can affect numerous sites within your body but usually, appear around the genital tract. Though rarely common, it can also affect your eyes and throat.

Symptoms usually show up within two weeks after exposure, but can potentially occur much later beyond the window period.

Some men with gonorrhea may not show any symptoms at all. However, those who do exhibit symptoms may have:

Rectal infections from gonorrhea may either result in no symptoms or cause symptoms among both women and men that may include:

Should I get tested for gonorrhea?

You should immediately schedule an appointment with your doctor if:

How will my healthcare provider know if I have gonorrhea?

Your doctor will have to carry out a test to determine whether you have the diseases or not. The following tests are will be carried out depending on your gender:

It is important to note that in instances where additional body organs such as throat or rectum are infected, your doctor will also need to conduct a swab test to collect a sample from the affected area.

Currently, there is a common test for both Neisseria gonorrhea and Chlamydia Trachomatis bacteria. Along with gonorrhea, chlamydia is one of the most common sexually transmitted diseases in Singapore. This test helps in testing both diseases under one setting. For more information, kindly consult your doctor.

So, how is gonorrhea treated?

Just like any other bacterial infection, gonorrhea is equally treated using antibiotics. There is a wide range of antibiotics currently available and your doctor should recommend the best one. Due to the emerging strains of antibiotics-resistant Neisseria gonorrhea, it is important to have testing to know if it is the right antibiotics for you!

It is also worth noting that your sexual partner or partners should also go through testing and subsequent treatment for gonorrhea, even if he/she is currently showing no visible symptoms. Even if you have been successfully treated and cleared of gonorrhea, a partner who isn’t treated can still transmit the disease to you.

So, why is it important to treat gonorrhea?

In females, untreated gonorrhea can potentially spread through to the reproductive organs hence affecting the womb, ovaries as well as fallopian tubes, and result in inflammatory disease. With time, this can result in chronic pelvic pain and discomfort and might as well enhance your risk of infertility and ectopic pregnancy.

And as earlier explained, expectant mothers with untreated gonorrhea can potentially pass the infection to their unborn baby, increasing the risk of permanent blindness in the infant.

On the other hand, untreated gonorrhea in men can result in the infection of the urethra, inflammation of the prostate glands, and painful testicles.

Gonorrhea infection can also find its way in your rectum, throat, or even the eyes, resulting in conjunctivitis. Rarely, gonorrhea can spread into the bloodstream causing septicemia (infection of the blood), and affect the joints (gonococcal arthritis).

So, do I protect myself against gonorrhea?

There are a couple of measures that may help reduce your gonorrhea risk including:

And bearing in mind that previous gonorrhea treatment doesn’t make immune to future gonorrhea infections, you MUST stick to the above practices even after you have been treated and cured.

What happens if you have gonorrhea?

Yes, gonorrhea is curable through the right treatment. This means that you should first find the right healthcare provider. You should take all the medication as prescribed by your doctor. Again, one should not share her/his medication with anyone. Another point to note is that treatment won’t make you immune to future infections.

So, how long can you carry gonorrhea?

The time from exposure to gonorrhea until the signs and symptoms begin ranges between two and five days. However, it may take as long as one month before symptoms become visible. It is also worth mentioning that one can have gonorrhea but may not show any symptoms. And you are susceptible to gonorrhea infection as long as you are yet to get treated.

How is the gonorrhea test conducted?

On most occasions, men undergo a simple urine test to determine the presence of the gonorrhea bacteria.

For women, on the other hand, the doctor extracts a sample by performing a vagina swab. This is a painless procedure which is similar to a papsmear and usually concluded within minutes.

Also, depending on your symptoms as well as sexual history, your doctor may take a gonorrhea swab test from your rectum and throat, regardless of your gender.

What do I need to do before the test?

You will have to avoid using rectal douches, vaginal douching as well as cream a day before the test. And if you are to undergo the urine test, you should not urinate at least three hours before your sample is taken.

How long will I wait for the results?

Gonorrhea test is mostly taken in conjunction with chlamydia screening and you’ll only wait for a week before your test results are out.

What will happen if I don’t treat my gonorrhea?

Untreated gonorrhea can lead to numerous complications in both men and women:

Can I get re-infected even after receiving treatment?

Yes, it is very possible to get infected again. You can contract it from an untreated partner.

I have gonorrhea, how will this affect my partner?

If you have gonorrhea, there is a very high chance that your partner, too, has it. You should inform your partner to ensure you both get immediate and appropriate treatment. And after treatment, all of you should not engage in sexual activity until you are through with your treatment.

Simply put, it is very important to always seek immediate treatment if you are having gonorrhea. And because it may not show any symptoms, you need to schedule a routine screening with your doctor. With proper treatment and self-care, gonorrhea is both treatable and preventable.