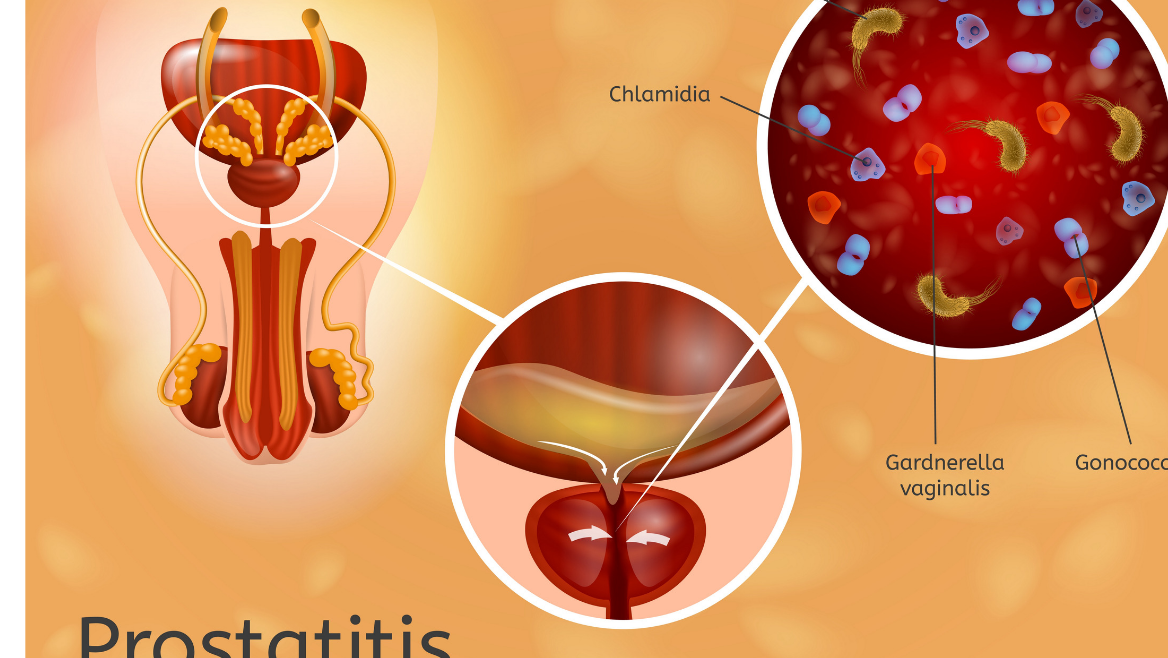 Trichomoniasis refers to a sexually transmitted infection that is caused by a very small protozoan parasite known as Trichomonas vaginalis (TV). Though the associated symptoms usually vary, many of those who have the parasite may not be able to tell they are infected.

This parasite usually infects both the urethra and vagina in females. On the other hand, it can infect a man’s prostate gland, the tip of the penis as well as the urethra.

So what are some of the common symptoms of Trichomoniasis?

Research has revealed that nearly 70% of those infected with trichomoniasis do not show any visible signs or symptoms. And when the associated symptoms do occur, they may only range from very mild irritation to severe inflammation. It is also important to mention that some people experience these symptoms within five to twenty-eight days after getting infected. Others may not develop any symptoms until much later.

In females, one may experience some or all of the below symptoms:

In males, the following symptoms may be experienced:

So, how is Trichomoniasis transmitted?

As previously mentioned, Trichomoniasis is caused by a parasite known as Trichomonas vaginalis. In women, the parasite usually infects the birth canal as well as the tube that transports urine out of the body (urethra). In men, this infection will mostly infect the urethra, the prostate gland or the head of the penis.

Trichomoniasis is commonly spread through having a sexual encounter without using protection such as a condom.

It is also important to mention that one doesn’t have to have numerous sexual partners to contract trichomoniasis. Anybody who is sexually active can contract it and transmit it to her/his sexual partner.

What should I expect when I visit my doctor?

It is very common for trichomoniasis to be confused with other sexually transmitted diseases because they tend to share similar symptoms. This is one of the main reasons why you should always seek medical intervention if you exhibit any symptoms that might suggest you have the infection.

During your appointment with the doctor, he will ask you about your sexual as well as medical histories. After this, your doctor will proceed to conduct physical examinations including genital exams, in particular. Urine and Swab tests may also be offered to help collect both urine samples and abnormal discharge to ascertain the responsible parasites. What’s more, your doctor may need to offer additional STI and STD screening depending on your condition.

So, what are some of the treatment options available for Trichomoniasis?

First and foremost, it is imperative to note that trichomoniasis is unlikely to disappear without proper treatment. Thankfully, it can easily and effectively be treated with the help of antibiotics.

Is there anything else that I should be doing?

Also, all your recent sexual partners will have to go for screening and immediate trichomoniasis treatment. If you didn’t know, if your partner fails to undergo treatment, then the chances are high that you’ll get reinfected.

After treatment, you should abstain from any form of sexual behavior until you have completed your antibiotic treatment as prescribed by your doctor. You should only have sex after all your symptoms, as well as those of your other partners, have completely disappeared.

So, why is it important to treat trichomoniasis?