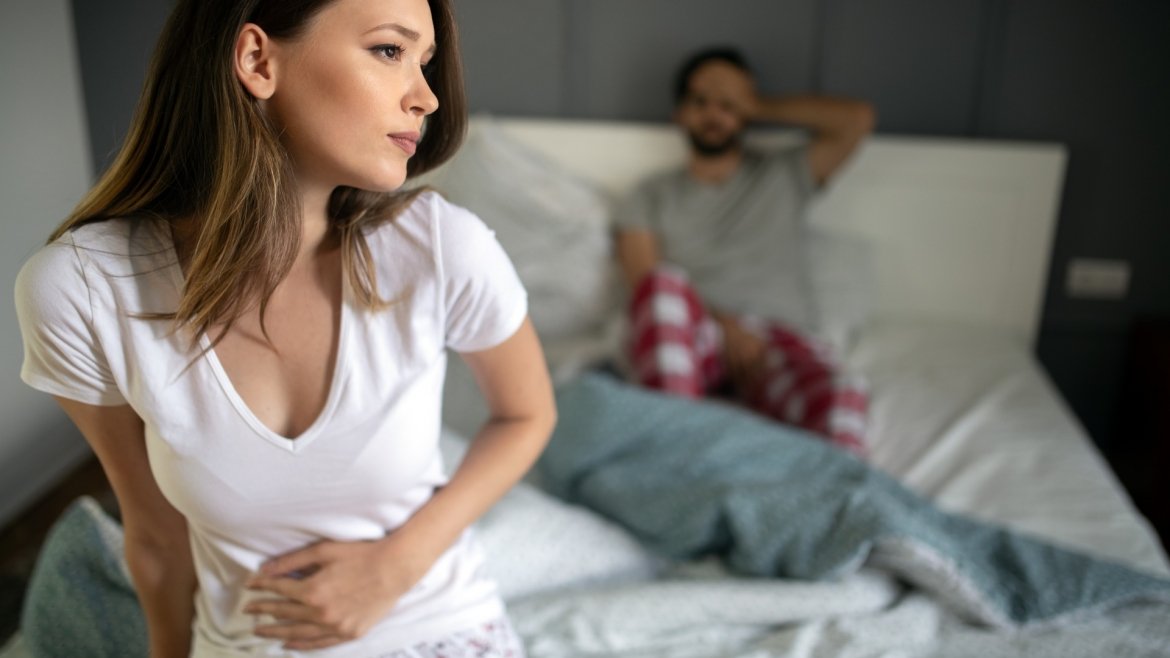 What You Need to Know About Chlamydia

Chlamydia is arguably one of the most common sexually transmitted infections (STIs). Even though it can be easy to be treated and cured, it can potentially result in extremely painful complications as well as serious health conditions if left untreated.

Many people suffering from chlamydia usually do not experience any noticeable symptoms after infection. Today in this post, we want to provide you with every bit of information about chlamydia, how to know if you have the infection as well as how you should protect yourself and partners from chlamydia.

This is a bacterial infection commonly spread via sexual contact with an infected partner. Chlamydia is caused by tiny living cells (bacteria) known as chlamydia trachomatis. These bacteria usually live in the womb or uterus, cervix, rectum, urethra, and sometimes in the throat or eyes. Any individual who is sexually active can potentially acquire it and subsequently pass it on to the next person.

How is Chlamydia transmitted to the other person?

It is also imperative to note that chlamydia may also be transmitted from an expectant mother to her baby.

However, chlamydia cannot be contracted through hugging, kissing, sharing towels or baths, toilet seats, swimming pools or from sharing of cutlery, plates and cups.

You may consider using barrier method of contraceptive to reduce the risk.

Are there signs and symptoms for Chlamydia?

Studies have shown that up 67% of women and 50% of men with chlamydia usually do not show any visible signs and symptoms. The associated symptoms usually show up between one and three weeks after infection or even many months later.

Is Chlamydia treatable and what are the treatment options?

Chlamydia is treatable through antibiotics and if patients consume the drugs as prescribed by the doctor, the antibiotics are more than 95% effective at curing genital chlamydia. These antibiotics are available in either single dose or longer dose tablets.

If there is a likelihood that you are having the infection, you may be placed under treatment even before your test results are out. Also, you will be put under medication if your partner is found to have the bacteria. Individuals being treated for chlamydia should not engage in any form of intercourse for seven days after single-dose therapy. It is also worth mentioning that you may get re-infected if your partner is not treated.

What happens if I am not treated for Chlamydia?

If chlamydia is not treated on time, patients are likely to develop a variety of complications. These complications usually vary between men and women and can include:

Among women, untreated chlamydia can potentially spread to other parts of the reproductive system to cause pelvic inflammatory disease. This, in turn, will lead to persistent pelvic pain, infertility, blocked fallopian tubes, ectopic pregnancy as well as infertility.

It can also cause pain as well as inflammation in the liver. However, this usually deteriorates with antibiotic treatment.

Like in men, it can also result in the inflammation of the joints in women.

Can it disappear without treatment?

Yes, this is possible, though, after a very long time. However, as we previously mentioned, untreated chlamydia can give rise to many serious complications. This is why you are strongly encouraged to seek treatment as soon as you notice any of the associated symptoms described earlier.

How do I tell if Chlamydia is affecting my fertility?

Chlamydia can be one of the many factors that can affect your fertility. Also, a significant number of women having chlamydia never experience ectopic pregnancy and would not become infertile as well. However, if you are highly concerned, kindly seek an appointment with your doctor.

When will my symptoms go away?

After undergoing treatment, you will experience an improvement over the next few days. Pain or discharge during urination should deteriorate within a week, but other symptoms like pain in the testes and pelvic pain can quickly disappear or take up to a few weeks before improving.

However, always check with your doctor if you have concerns about your symptoms.

How should I prevent future Chlamydia infections?

You should reduce your number of sexual partners, use condom any time when having intercourse. Equally, if you think you have been exposed, you should abstain from any form of sexual contact and visit your local clinic as soon as possible.