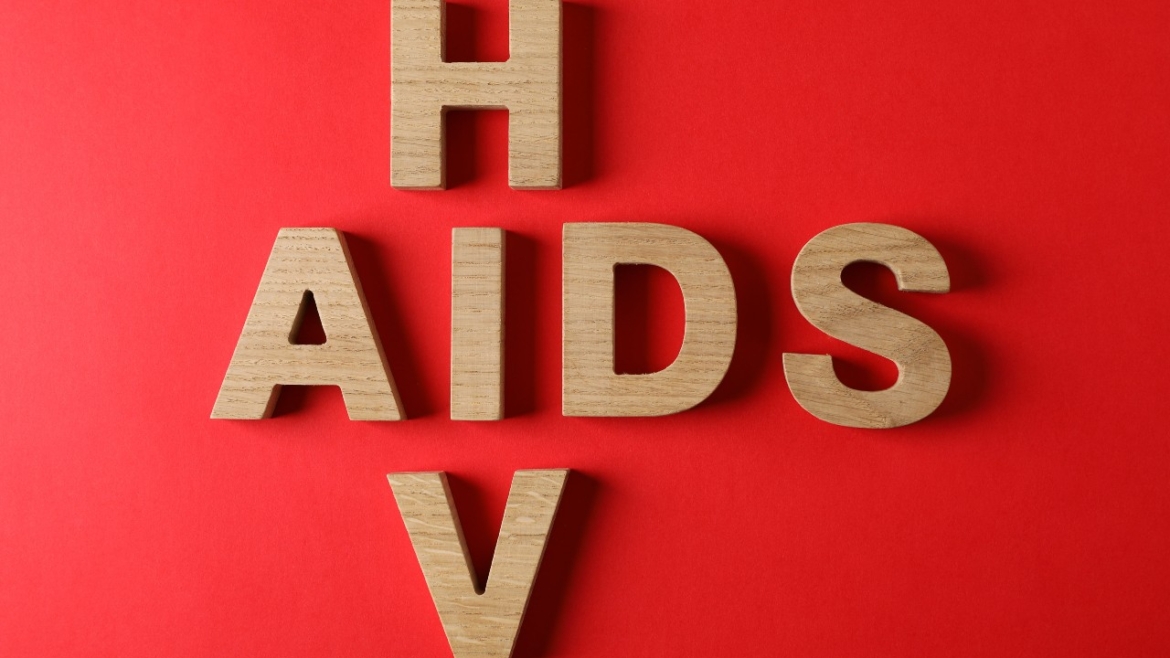 What’s the difference between HIV and AIDS?

As AIDS and HIV are often used interchangeably, people often mistake them as synonymous terms. However, the truth couldn’t be further — both HIV and AIDS are different diagnoses, though they do go hand in hand together.

In this article, we’ll discuss and break down the differences between the two terms.

HIV stands for human immunodeficiency virus. As its name suggests, it’s a virus which attacks the immune system and only humans can contract it. Our immune system’s role is to fight many viruses in our body, but unfortunately with HIV, that’s not the case. The virus prevents our immune system from working as effectively as it should, causing our body to deteriorate over time.

There is no cure for HIV, but antiretroviral therapy and medication can help dramatically slow the progression of the disease, as we have seen in many developing countries. However, if left untreated, HIV will lead to AIDS, a condition caused by HIV.

AIDS stands for acquired immunodeficiency syndrome and is a condition caused by the HIV virus. It is an umbrella term used to describe the illnesses that occur during Stage 3 HIV, or when HIV has progressed to the point where the immune system is severely damaged due to infections. In short, every person with AIDS has HIV, but not everyone with HIV has AIDS.

AIDS is an extremely complex condition that comes with symptoms and illnesses the immune system cannot fight off, such as life-threatening infections and cancers.

Do HIV and AIDS carry the same symptoms?

To begin with, HIV usually causes flu-like symptoms 2-4 weeks upon infection. During this primary stage, the immune system is still able to control the infection, leading to a period of latency. This period can last for as long as years with no symptoms or symptoms that are easily overlooked, such as:

In addition, the symptoms can be so mild that you don’t even notice them — but your viral load and rate of spreading the infection to others at this point is the highest. In between during the clinical latent stage which can last for a few years, you may not develop any symptoms or infections as well. As the virus progresses to the symptomatic stage, you may develop mild infections or chronic symptoms including:

Without treatment to control the progression of the virus, eventually AIDS may occur, increasing your risk of diseases that typically wouldn’t cause illness in someone with a healthy immune system. The symptoms mirror the ones above, except they become recurring and more severe. Some patients may also get diseases like tuberculosis or cancer. Tuberculosis is the leading cause of death among patients with AIDS.

How long does it take HIV to turn into AIDS?

If left untreated, HIV takes about 8-10 years to progress to AIDS. However, thanks to advances in HIV treatment, many do not progress to stage 3 and develop AIDS at all. In fact, they are able to live long, quality-filled lives. With that said, even with successful antiretroviral treatment, HIV is not curable at all.

Hence, to protect yourself and others from infection, you should always:

Get regular checkups and treatment

This includes going for HIV testing if you suspect you have the virus, and if you have HIV, taking medication and going for treatment can prevent your partner from becoming infected. Further, if your viral load stays undetectable, you will not transmit the virus to anyone else.

HIV PrEP is a preventive drug that is prescribed to an individual who is at a high risk of becoming infected with HIV i.e. having a partner who is HIV positive. When administered as prescribed, PrEP effectively reduces your risk of HIV by over 90% from sex and over 70% from drug injections. HIV PEP is an emergency drug used as short-term antiretroviral treatment for someone who may have been exposed to HIV infection. It should be taken as soon as possible but will not work if you already have HIV.

Use a condom during sex

Condoms are the best way to prevent STIs like HIV. If you use lubricant, avoid using an oil-based one as it may cause the condom to split.

Inform your sexual partners if you have HIV

If you have been tested positive for HIV, it is important that you inform your current and past sexual partners so that they can be tested as well. This is to prevent them from unknowingly spreading the infection to others and for them to get treatment as soon as possible.

Use clean needles for blood transfusion